2. The Parks are Constantly Changing

There’s always something new and exciting to see, whether it’s a new attraction, restaurant, or parade. Disney likes to keep things interesting. “I do not enjoy repeating past successes; rather, I like to move on to other projects,” as Walt himself stated.

The Disney restaurant has been a staple of the Orlando vacation experience since the day it opened in 1971. The food at Disney World is always evolving, so there’s always something new to see or do, and there’s usually something new to eat!

With all of that in mind, new regions are always being developed, such as Star Wars: Galaxy’s Edge, which will debut at Walt Disney World on August 29. And attractions are also frequently under construction, such as the next Guardians of the Galaxy ride. 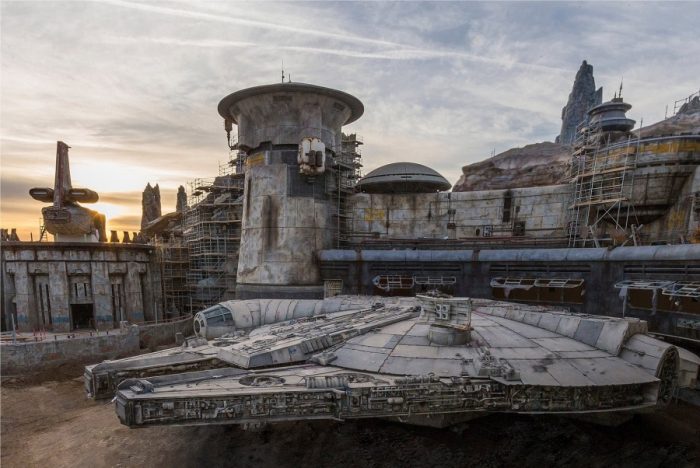