In addition, the dogs’ owner “confirmed that the five dogs were free running” at the same time as the “wolf” sighting. 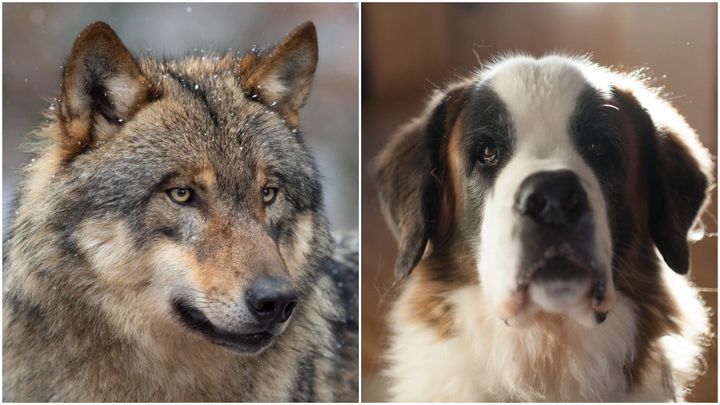 Fluffy dogs have previously been mistaken for lions on the loose in Virginia and Spain, while fluffy cats have prompted claims of lion sightings in California. Furthermore, according to HuffPost, a woman in California with a Maine coon cat named Spock told them that many people had knocked on her door because they thought she was hiding a bobcat.

Back to Top
Close Create