Nicholas learned of an outreach effort being held to raise money for victims of the war and wanted to give the money he’d saved up. 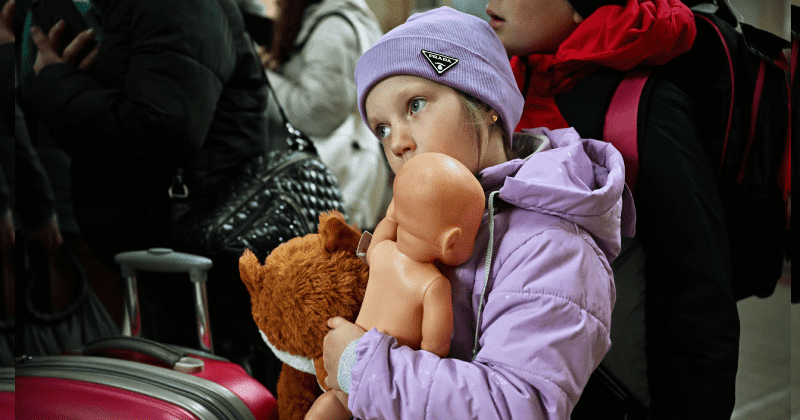 Nicholas Perrin, a 7-year-old boy from Bucks County, Pennsylvania, is giving up his dream of visiting Walt Disney World to assist Ukrainian children. Nicholas had been saving money for more than two years to make the trip to Florida and experience Walt Disney World. When Russia attacked Ukraine, he had saved $250 and was getting closer to his objective.

Brad Perrin was listening to stories about families having to flee their homes in Ukraine and inquired if he might contribute the money he had set aside for toys for the children who had been uprooted. “Because they aren’t at home anymore,” Nicholas said, according To 6abc. It was during church that Nicholas heard about the aid campaign taking place for war victims.