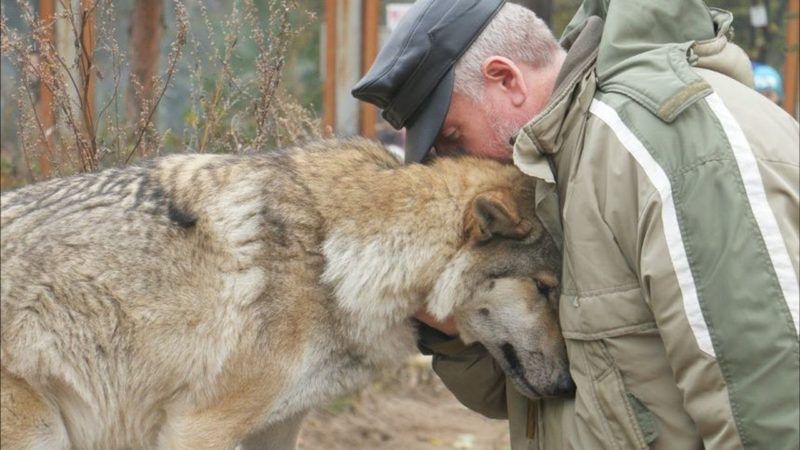 The wolf came back a few more times, and the villagers became concerned when they found out that Stepan intended to feed the beast. They were afraid she would take their cattle, but an experienced forester soon calmed them down by telling them that if the beast was still hungry after eating, it would be much more dangerous not just for the cattle but also for the people of neighboring communities.