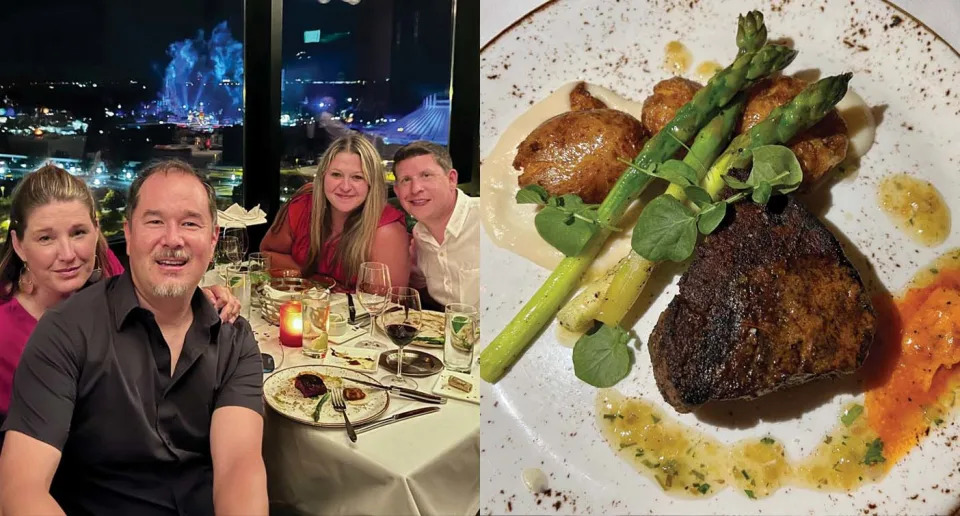 Is the pricey anniversary dinner at California Grill at Walt Disney World worth $90 per person? For a variety of reasons, my group answered “Yes.” (Photo: Terri Peters)

I go to Walt Disney World on a regular basis. And, while it’s true that food and beverages in Walt Disney World are more expensive than elsewhere, I’ve discovered over the years which meals are worth the expense and which aren’t.

WDW is my favorite theme park, and I avoid pre-fixe menus at Disney World because I prefer to taste my way around the Magic Kingdom Park or Epcot, munching as I go, but the special 50th Anniversary Celebration Menu at California Grill piqued my interest for a lot of reasons.