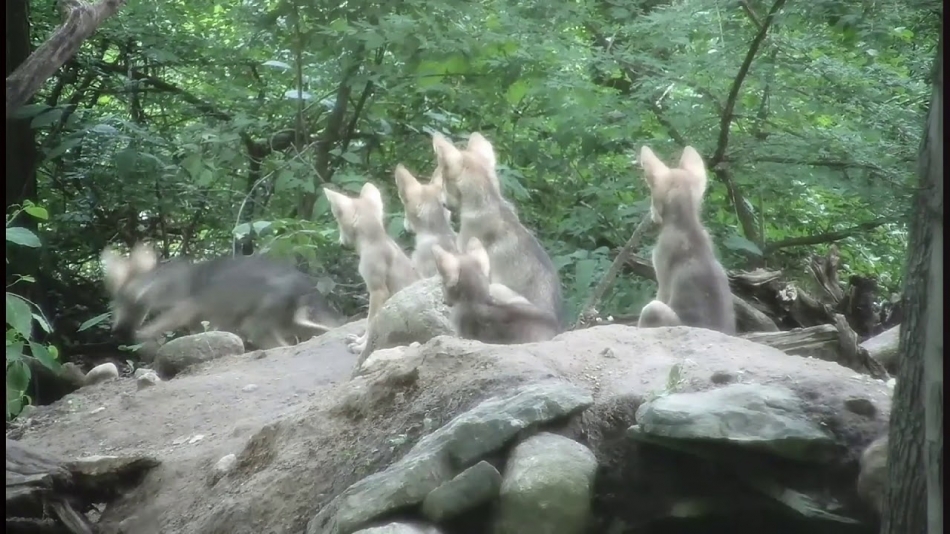 The photograph, according to Maggie Howell, executive director of the WCC, is a symbol of the species fighting back from oblivion. “The Mexican gray wolf or ‘lobo’ is the most genetically distinctive line of wolves in North America and one of the most endangered creatures on Earth,” Howell informs My Modern Met.

By the mid-1980s, hunting, trapping, and poisoning had driven lobos to extinction in the wild, with fewer than a dozen still kept in captivity. Today, there are only 196 Mexican gray wolves remaining in the United States’ wild.