The family paid $200 for private transportation to and from the airport, rather than the free Magical Express that had previously been available as a courtesy shuttle.

Park hopper tickets cost $2,550 for the five days they attended. Their four nights of lodging inside the resort cost $3,780 for the parents and two kids.

When they arrived at the park, they spent $300 on Genie passes for their entire trip to avoid waiting in line for rides. The parents stated that they spent $950 on sit-down dinners and another $700 or so on snacks and mementos. All told, the vacation came out to $8,480, plus airfare pushed the total past $10,000.

“I don’t know if the average working American family can really afford this,” says the mother, speaking with FOX Business. “I’ve been going to Disney since I was six years old. Now I’m 39 years old, and my children thought it was magical, so for me the price was worth it… But I see now that it’s not the same Disney as it once was.” 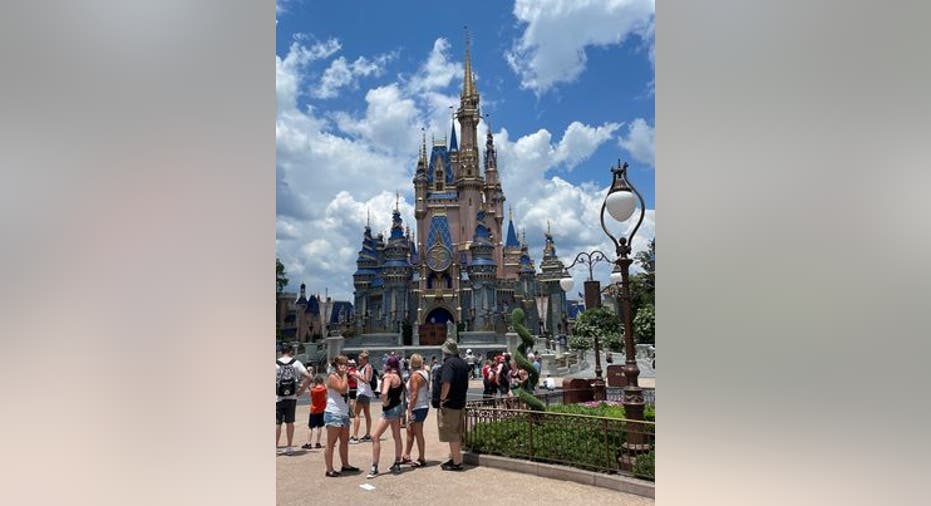