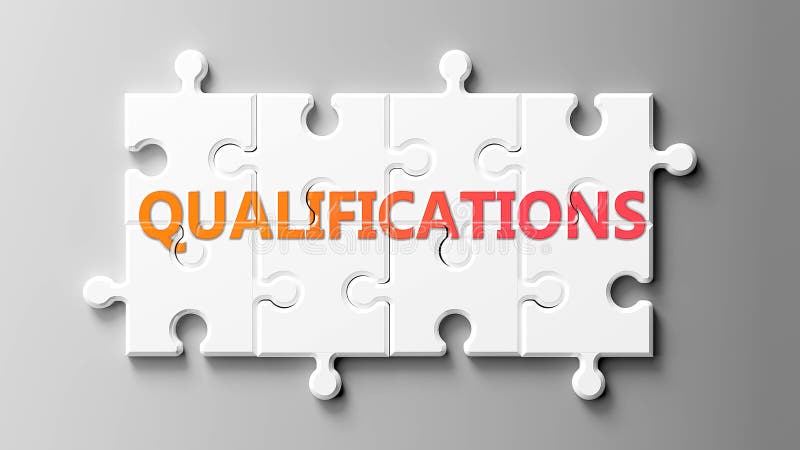 To qualify for the 8(a) program, businesses must meet the following eligibility criteria:

The federal government has a lot of control over who is eligible for the 8(a) program, including what qualifies as socially and economically disadvantaged. — in Title 13 Part 124 of the Code of Federal Regulations.