12) He Was A Trendsetter 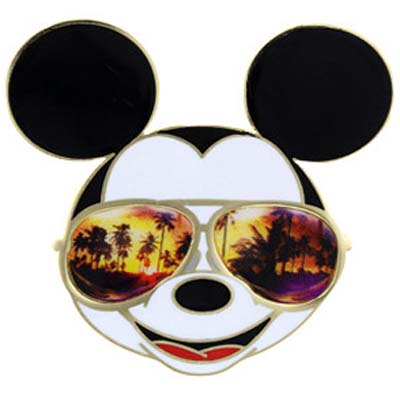 The first sound and music in a Mickey Mouse cartoon was introduced in Steamboat Willie. Although it is commonplace today, silent cartoons or comic strips in motion were the norm before Mickey’s debut.

Mickey was well ahead of the game in comparison to other cartoons of the period such as Felix the Cat. Walt Disney’s use of sound in his cartoon prompted several others to apply the same technique, and as they say, the rest is history.