When we think of Disney, we think of creativity and storytelling and adventures in far-off lands. Mickey Mouse embodies that creative spirit with his boundless imagination. As the star of Disneyland and Disney Hollywood Studios’ show Fantasmic!, Mickey uses his boundless imagination to fight off a rogue’s gallery of Disney villains, culminating in a battle of imaginations between himself and Maleficent, now transformed into a dragon. With an imagination that bold and beautiful, it’s no wonder that Mickey symbolizes the creativity of Disney. 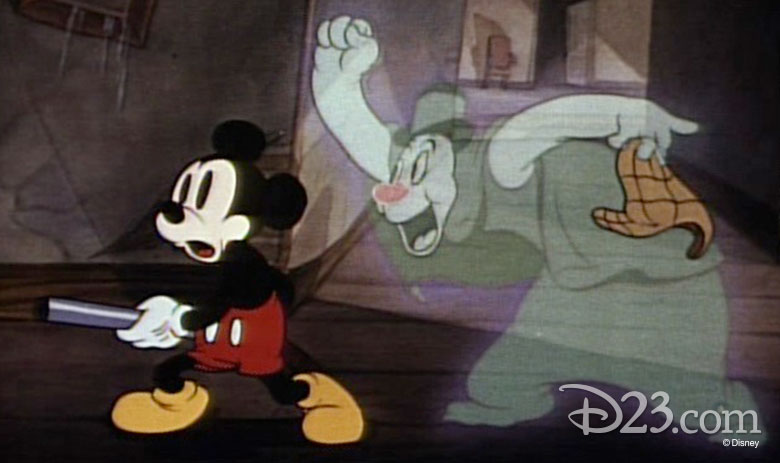