She Was Fined and Charged 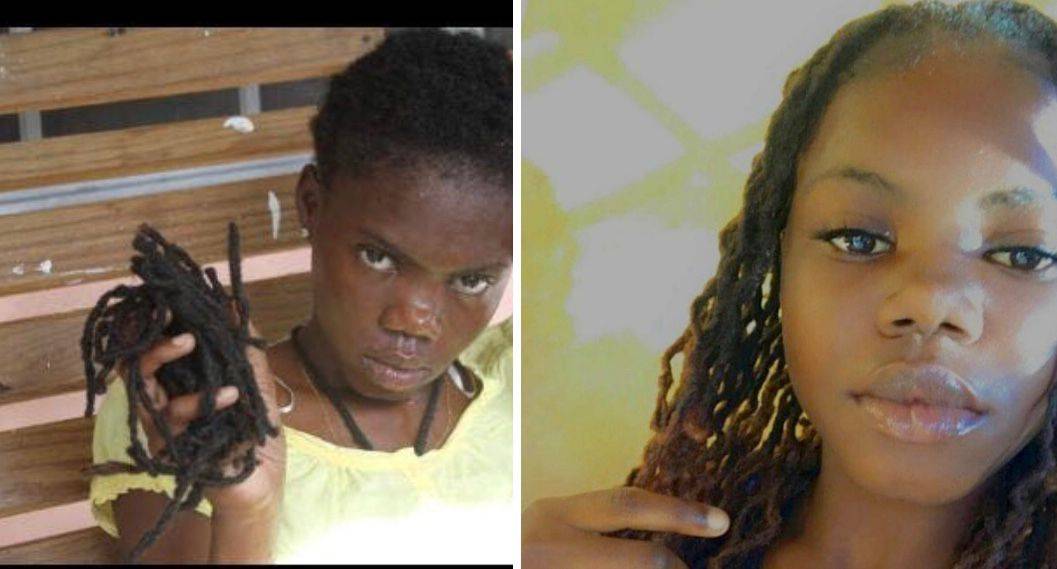 On July 22, King was charged with disorderly conduct and sentenced to ten days in jail or a $40 fine. She could not afford the fine and was incarcerated, where a female police officer is said to have chopped off her hair in the restroom.

“She said when she asked why they cut her locks, she was told they can pose a threat to her or other inmates,” said McIntosh, who said she did not immediately recognize her daughter when she paid the fine on July 26.

“I’d want some form of justice for my daughter and the Rastafari community as a whole, as well as some type of compensation,” McIntosh added.