History of The Rastafarian Movement 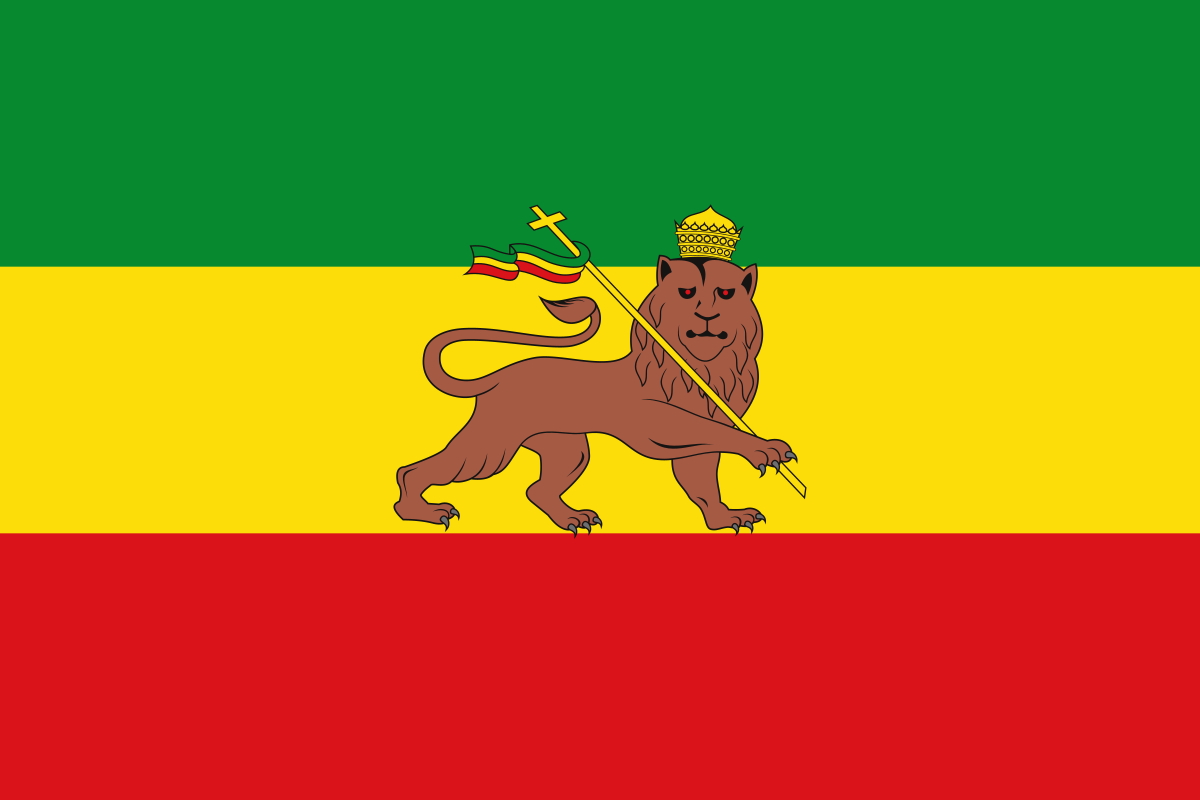 Rastafarians are a religious and political movement founded in the 1930s on Jamaica’s island by followers of Christian and African beliefs. Dreadlocks are seen as a sign of power, and Rastafarians take an obligation not to cut them.

Despite a court decision, a Jamaican school says a girl can attend with dreadlocks. There is no census data on how many Rastafarians reside in Jamaica, but it’s thought to be more than 1% of the population. One of the most prominent figures in Rastafarian culture was Bob Marley, who was born and raised in Jamaica.