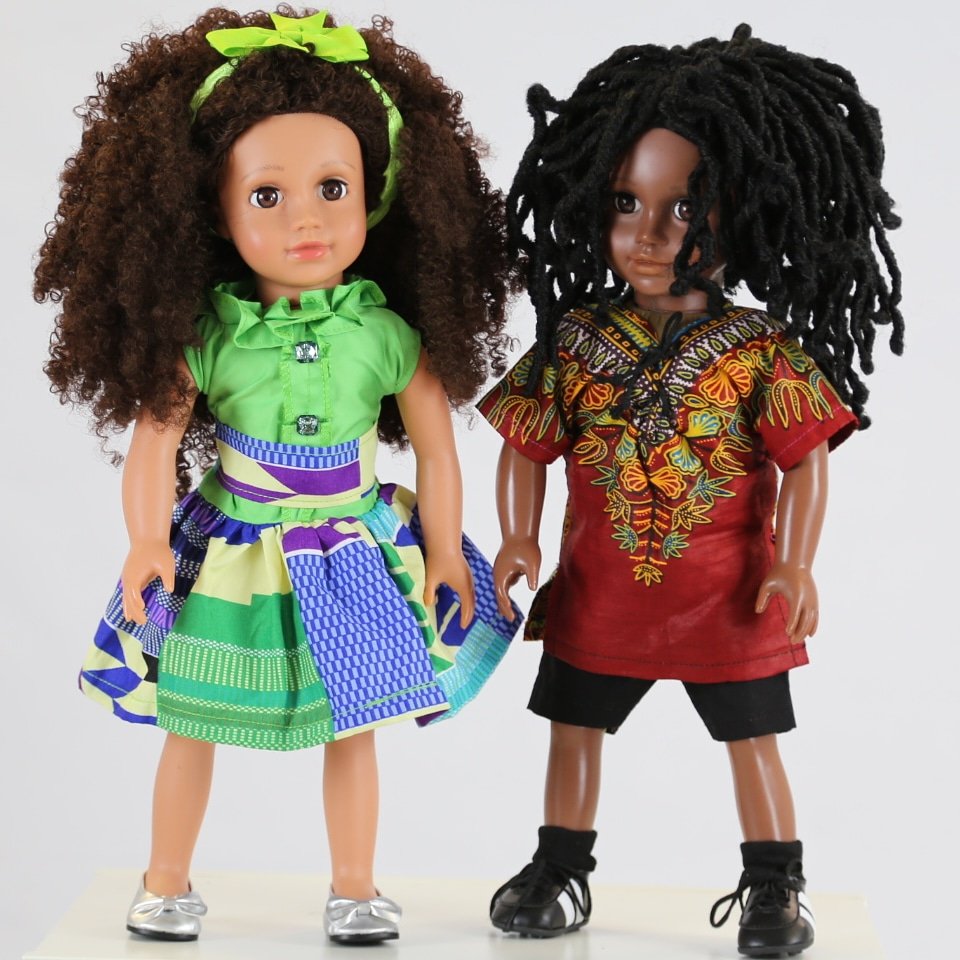 She went to St. Mary’s College, St. Jago High School, Sixth Form at St. Catherine High School, and Shortwood Teachers’ College. She previously worked in a sixth-form college in the UK for several years before moving to the United States. In 2009, Jackson was given the Ambassador of Peace Award by the Universal Peace Foundation (UPF), a UN affiliated organization, for her efforts on behalf of peace and harmony around the world.)

She was the first Jamaican Diaspora Future Leader in the United Kingdom to play a significant role in the organization’s first conference in Kingston, Jamaica, in 2009. She served as vice-chair of the Jamaican Basic Schools Foundation UK for seven years and founded Jamaica Inspired UK.