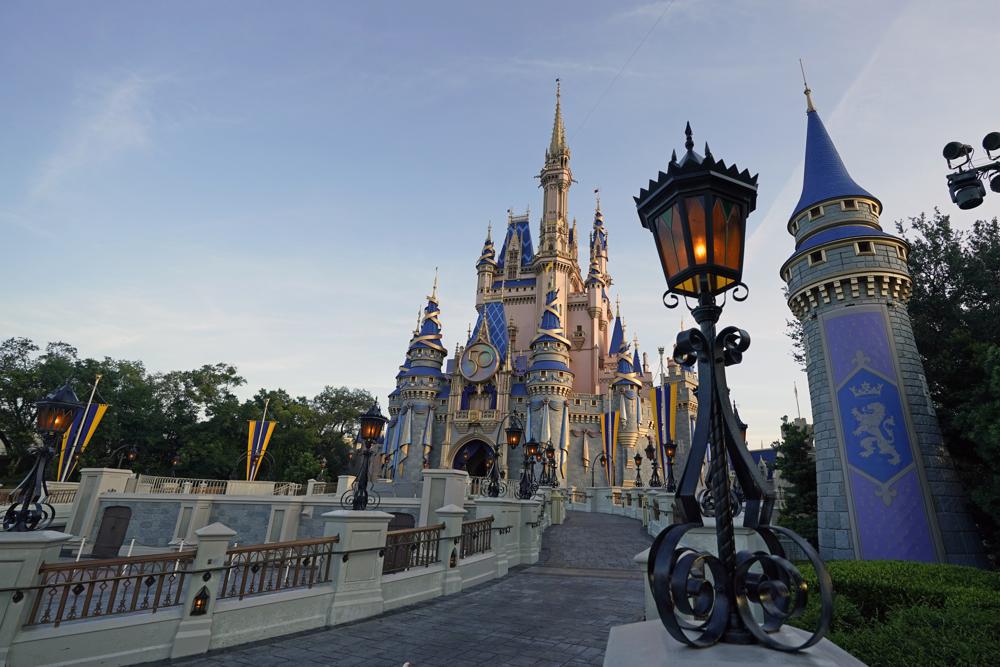 It wasn’t until Thanksgiving 1971, more than three months after the opening of the park, that Disney executives had an answer regarding whether their new resort would be a success — and when automobiles attempting to enter the Magic Kingdom stretched for miles down Interstate 4.

The spelling of Meredith Willson’s last name has been corrected.