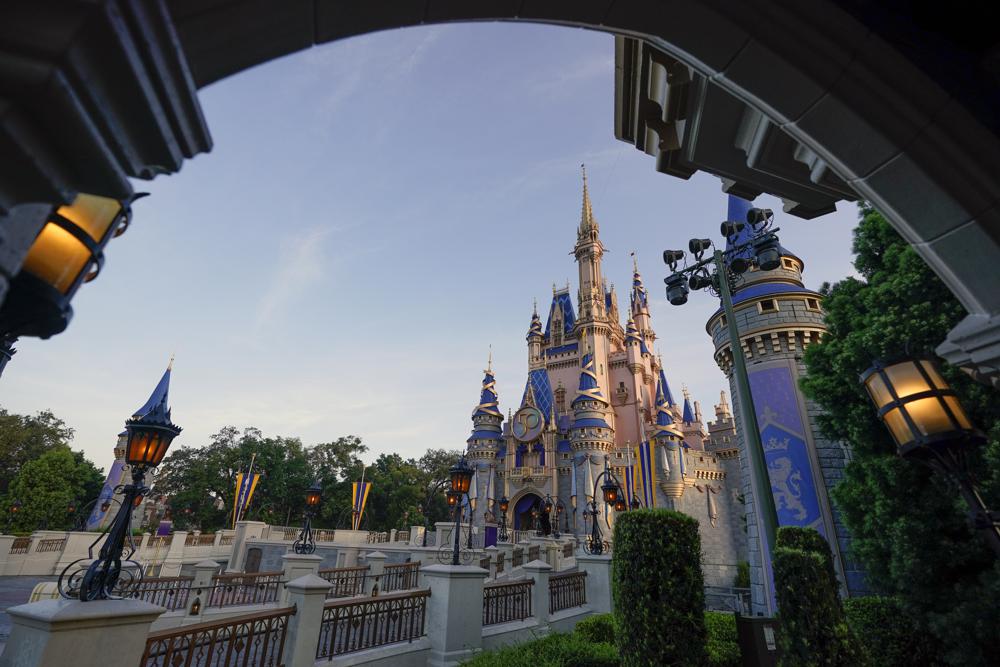 The first thing that has stayed in the memory of the original employees is a photograph. It was a photograph showing thousands of Disney World employees standing in front of the Cinderella Castle with Mickey Mouse and other costumed characters grasping hands. It was on the cover of Life magazine two weeks later, pictured next to President Eisenhower.

“They brought all of the characters up, staged them first, and tried to keep all of the various workers together based on their costumes’ color. If you were from Fantasyland and wore yellow, you would go over there.”