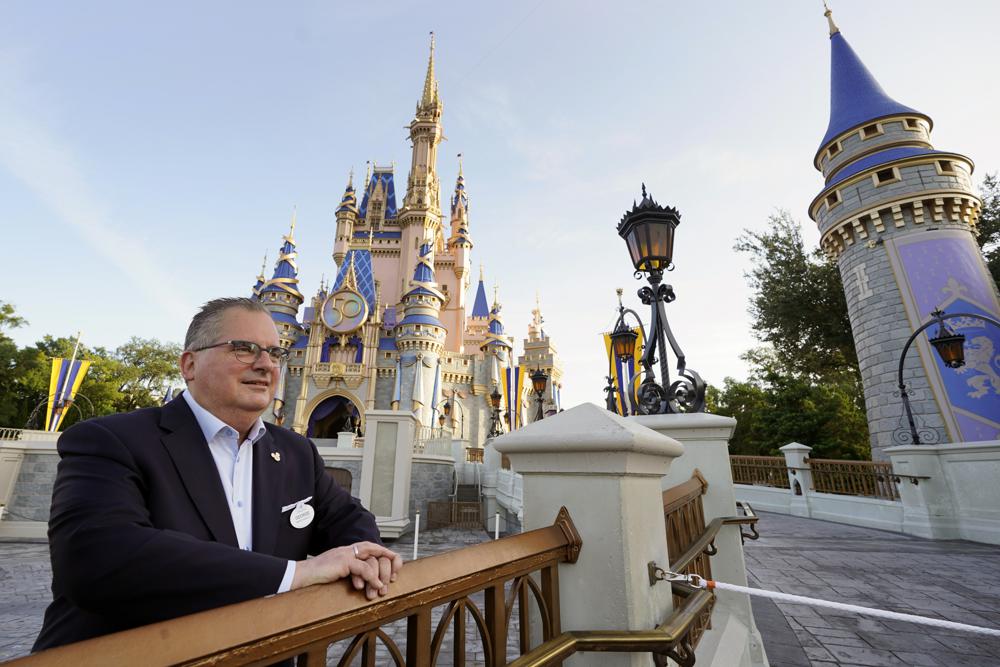 A transplanted Disney executive told Earliene Anderson, the author’s grandmother, that he was landscaping a new home and offered her a position as an interior designer. Having been enamored with the beauty of Disneyland in California during a visit two years earlier, Earliena Anderson couldn’t resist taking on the opportunity to work at Disney World in Florida.

The three were among the 6,000 workers who opened Disney World’s Magic Kingdom to the public for the first time on Oct. 1, 1971. Now, they are among two dozen from that first day still employed at the theme park resort as it celebrates its 50th anniversary on Friday.