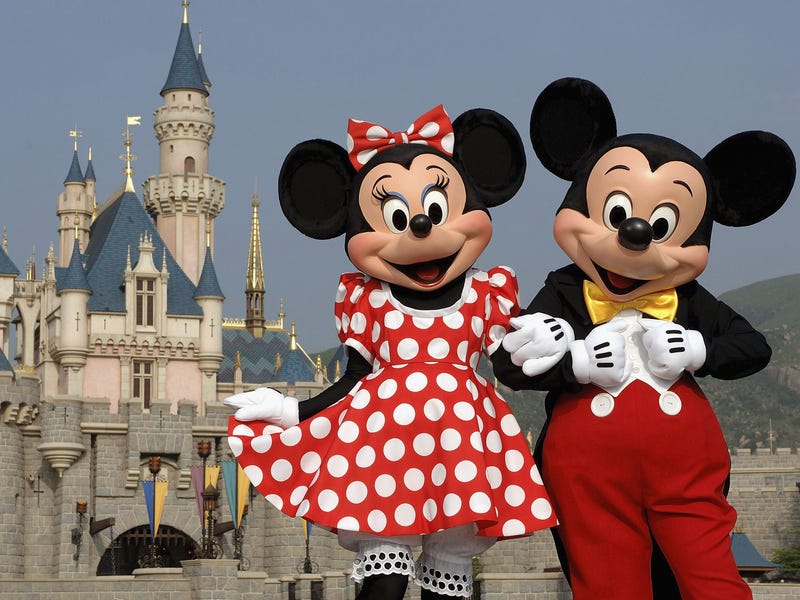 In 2019, Disney World lost $20,000 in missing pieces from Magic Kingdom attractions, including a set of Peter Pan’s Flight sails and three seats from Space Mountain. A former Disney employee was apprehended attempting to steal clothing and wigs worth $7200 from the Haunted Mansion.