Expedition Everest is the most expensive roller coaster ever built. 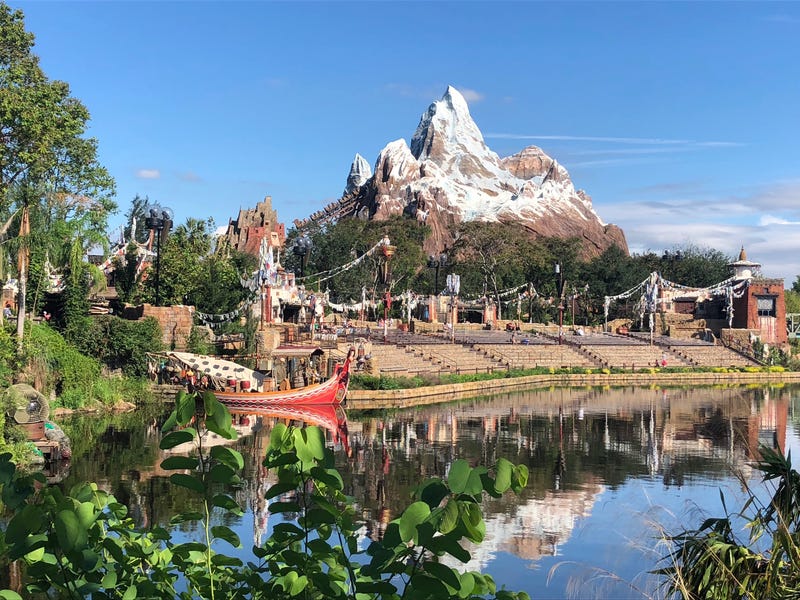 The most expensive roller coaster in the world, according to Guinness World Records, was Disney’s Animal Kingdom’s hallmark roller coaster, which cost more than $100 million to build. According to Best of Orlando as of 2019, the Yeti-themed thrill ride still holds this title.

The coaster took six years to design and plan before greeting guests upon its opening in 2006.

The ride also has the distinction of being Walt Disney World’s tallest tourist attraction at 199.5 feet tall, according to Best of Orlando. To alert planes flying overhead, structures with a height of 200 feet or more must have a red flashing light.