Epcot is home to the second-largest aquarium in America. 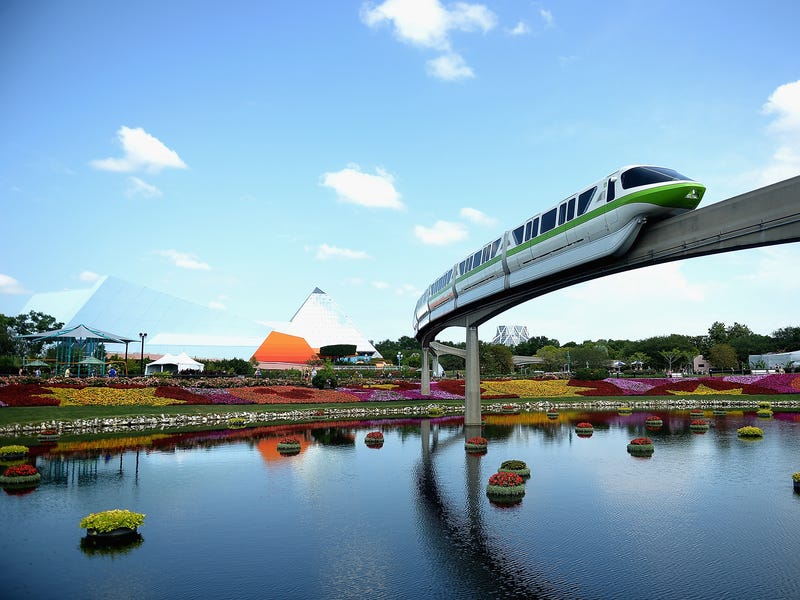 The Seas with Nemo and Friends, one of Walt Disney World’s most popular themed areas, contains a 5.7-million-gallon saltwater aquarium, which Visit Florida describes as the nation’s second-largest aquarium after the Georgia Aquarium in Atlanta.

The Florida Times-Union reported that Epcot’s The Seas aquarium is so huge, it could potentially fit Spaceship Earth inside, and there would still be space to drive a Disney bus around it.