Two people lost fingers on the Pirates of the Caribbean ride at Walt Disney World in 2014. 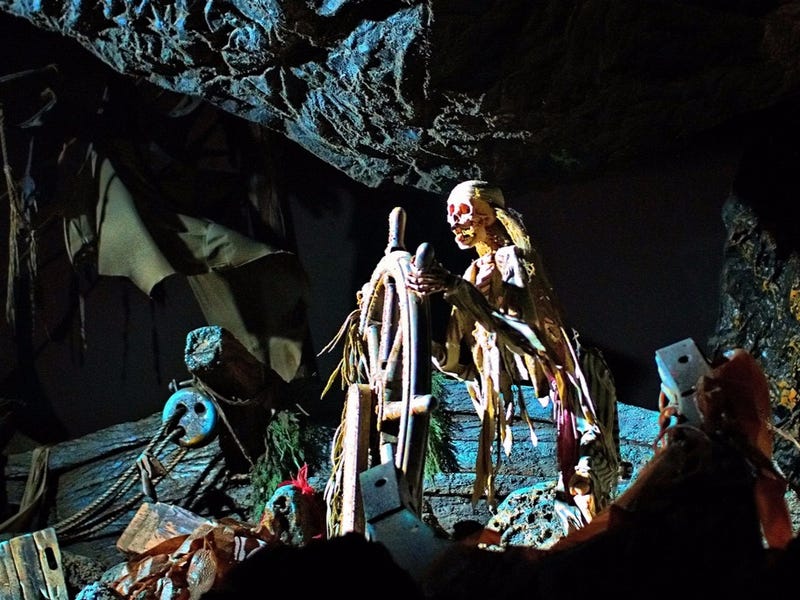 Second, a visitor from the United Kingdom had his ring and pinky fingertips chopped off on the boat ride, with an eleven-year-old visitor sustaining injuries to four fingers on the same trip just over a week later.