The Hall of Presidents attraction features one of only three official Presidential Seals in the United States. 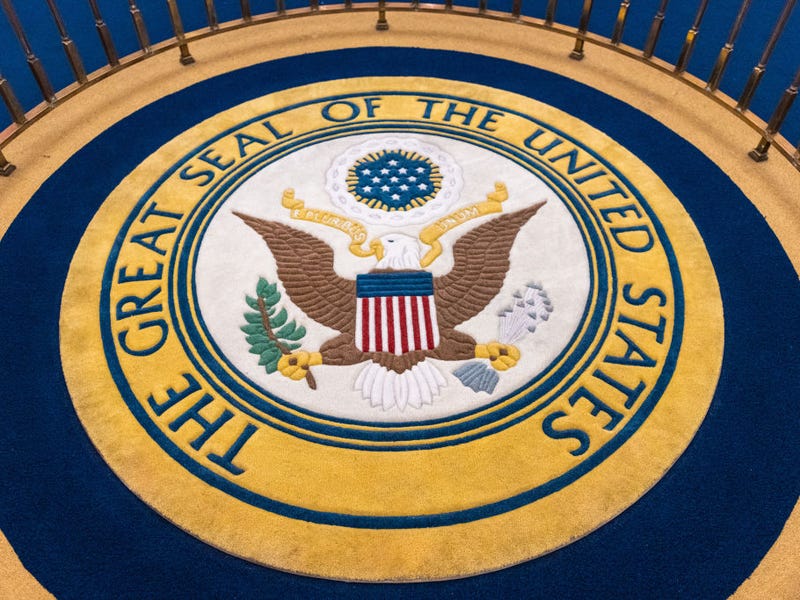 The exhibit devoted to United States leaders past and present, which opened on October 1, 1971, is updated with each new president. It continues to be a lifelike depiction of many key eras in American history.

According to the Chicago Tribune, Disney paid such meticulous attention to detail in the Hall of Presidents ride that one of only three Presidential seals in existence is kept in a waiting room rotunda, with approval from Congress to install it there. The other two seals are housed in the Oval Office at the White House and Independence Hall in Philadelphia, according to The New York Times.