A teenager attempted to scare her cousin on the Haunted Mansion ride in 1991 and was critically injured. 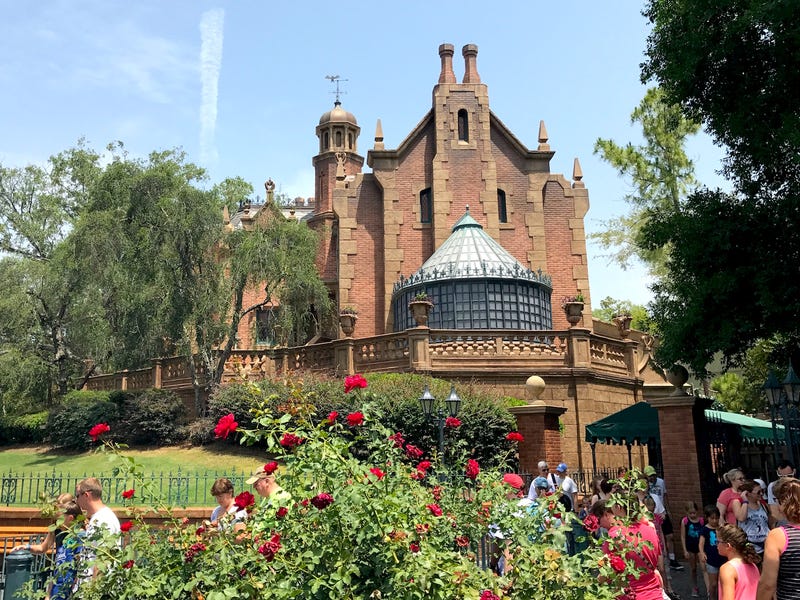 According to a 1991 story from the Orlando Sentinel, a 15-year-old from Sarasota, Florida, tried to scare her cousin on the Haunted Mansion by leaping off her “doom buggy” onto another. She went through several operations before finally recovering.