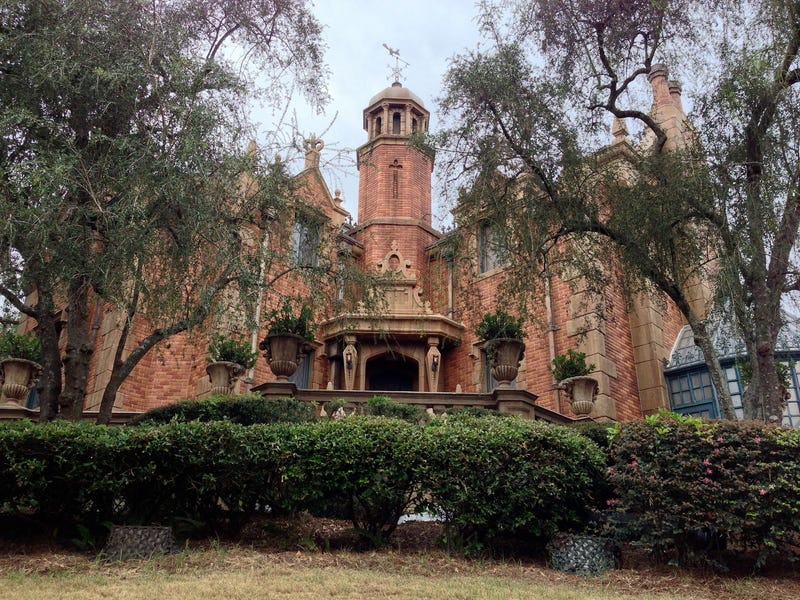 The Haunted Mansion, which is found in Disney’s Magic Kingdom, is one of the most macabrely frightening attractions in an otherwise joyous park. Aside from lifeless cast members who won’t crack a grin and theatrical dust and cobwebs to give it an untidy appearance, the queue and interior of the ride offer lots of hidden Disney Easter eggs as well as secrets for visitors to discover.

The “diamond wedding ring,” which used to be planted in the park’s concrete walkway, has inspired many myths, legends, and tales over the years. According to Theme Park Tourist, a Disney parks blog, the “ring” is merely debris from a pole that was used for crowd management that has remained embedded in the cement in the form of a diamond ring.

In 2007, the band was taken down as part of a refurbishment of the attraction, but after Disney fans complained in 2011, it was restored to its original location.