The ‘It’s a Small World’ theme song is one of the most played songs in music history. 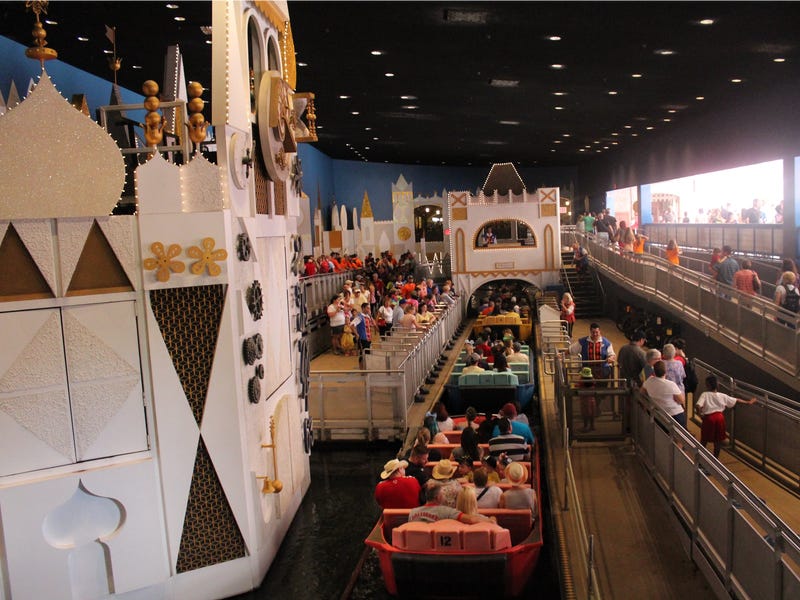 The song “It’s a Small World” is so popular that it may be said to have been one of the most-played songs in history. According to Time magazine, the song has been played 50 million times since its creation by Disney staff writers Richard and Robert Sherman for the 1964-65 New York World’s Fair pavilion ride, which was then installed at Anaheim as It’s a Small World in 1966.

According to ABC News, the “joyous cruise that ever sailed” may be found at each Disneyland park across the world except for Shanghai Disneyland, and the cheerful melody is now sung somewhere on Earth every hour of every single day.