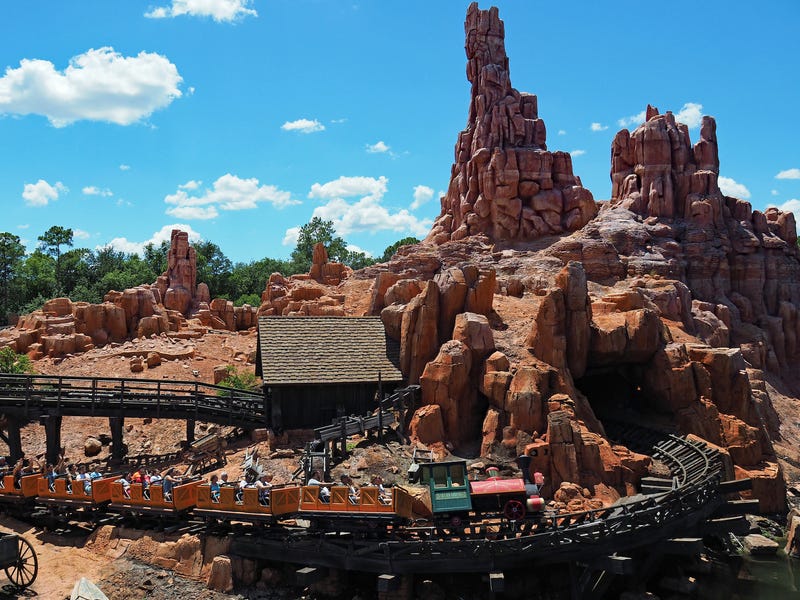 There have been a slew of guest incidents at the Disney parks, in which people are hurt or killed on rides or while entering the premises.

However, some accidents are more serious than others, such as the incident in 2003 when a wheel assembly came loose from a ride vehicle on Disneyland’s Big Thunder Mountain Railroad and caused the coaster to come crashing down, killing a 22-year-old rider and injuring 10 others, according to the Los Angeles Times.

The California Department of Industrial Relations released a report two months after the accident that placed the blame on park maintenance staff, ride operators, and a mechanic who didn’t properly address inspection concerns.