There’s a secret basketball court inside the top of the Matterhorn Bobsleds. 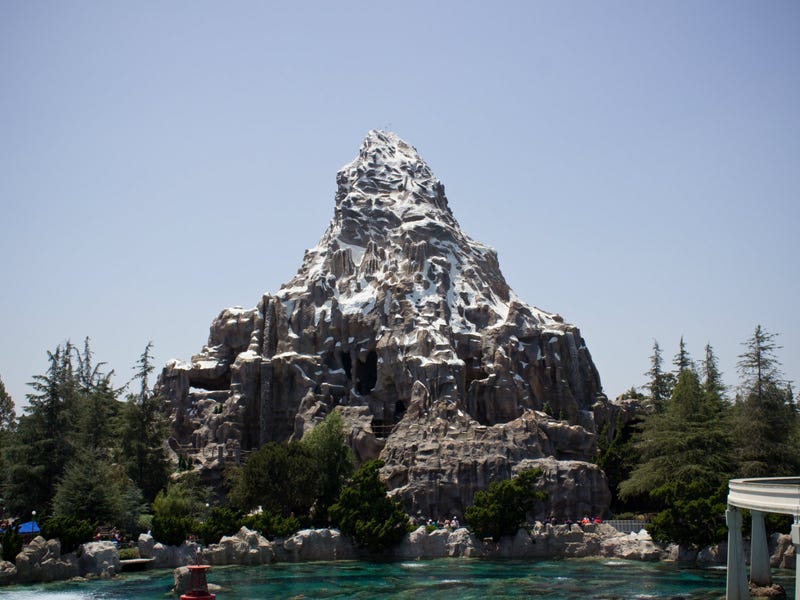 The classic steel coaster in Disneyland’s Fantasyland area houses a hidden secret at the very top: a basketball court.

Although you won’t find any NBA players up there shooting hoops, the Disney Channel program Walt Disney World Inside Out, which aired from 1994 to 1997, established that there was in fact a smaller-than-regulation half-court inside the attraction where climbers would sit and rest during their ascents of the Matterhorn side.

According to a Disney cast member who appeared on the show, Walt Disney himself wanted to place “the weirdest thing” imaginable in that vacant area, requesting that ride operators and mountain climbers suggest what they’d want to see there. The hoop was put up after participants suggested playing basketball — but there’s no word if it still exists today.