Walt Disney himself only personally designed one Disneyland attraction 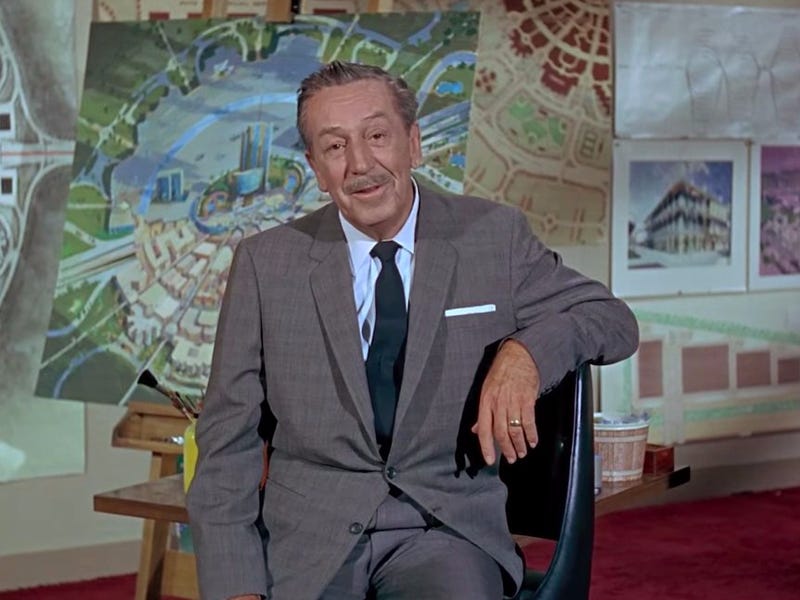 According to Disneyland News, Walt Disney only designed one attraction at the Anaheim park himself: Tom Sawyer Island, which transports visitors through the dirt paths, caves, and rivers thought to have been traveled by Tom Sawyer and Huck Finn.