Disneyland’s Pirates of the Caribbean cost about as much to build as the entire park itself. 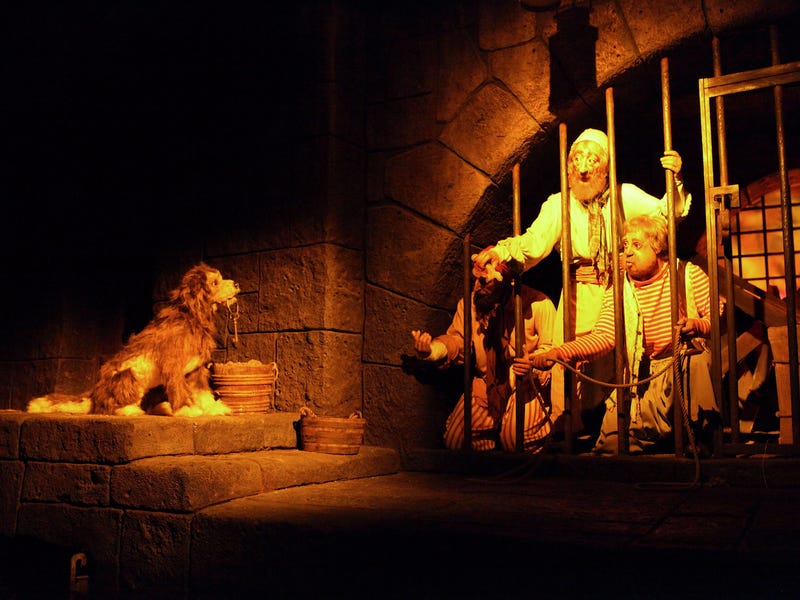 Disneyland cost $17 million to create when it first opened in 1955, or about $163 million today. However, one of the park’s most popular attractions, Pirates of the Caribbean, cost roughly that much to put up:

According to Kendra Trahan’s book “Disneyland Detective: An Independent Guide to Discovering Disney’s Legend,” the cost of New Orleans Square, which includes the famous dark ride among swashbuckling pirates and is located in Disneyland, was around $15 million.

Pirates of the Caribbean is also the final Disneyland ride that Walt Disney himself oversaw, dying in December 1966. The attraction opened three months later, on April 7, 1967. per Disneyland News.