A family in California was perplexed by “noisy, snoring-like sounds” they had heard all winter. The bears awoke when their hibernation ended.

In a Goldilocks-style reversal, a family in California discovered that five bears had chosen the right place to call home.

The South Lake Tahoe inhabitants had been hearing strange rumbling, snoring-like noises throughout the winter, but they’d been ignoring them because they “simply didn’t make sense,” according to the BEAR League, a nonprofit organization dedicated to assisting individuals coexist with bears. Even though the neighbors thought it might be their imaginations, they believed there was something odd going on.

But the noises were very convincing, and there was a reasonable explanation: bears were hibernating in the crawl space beneath the home. 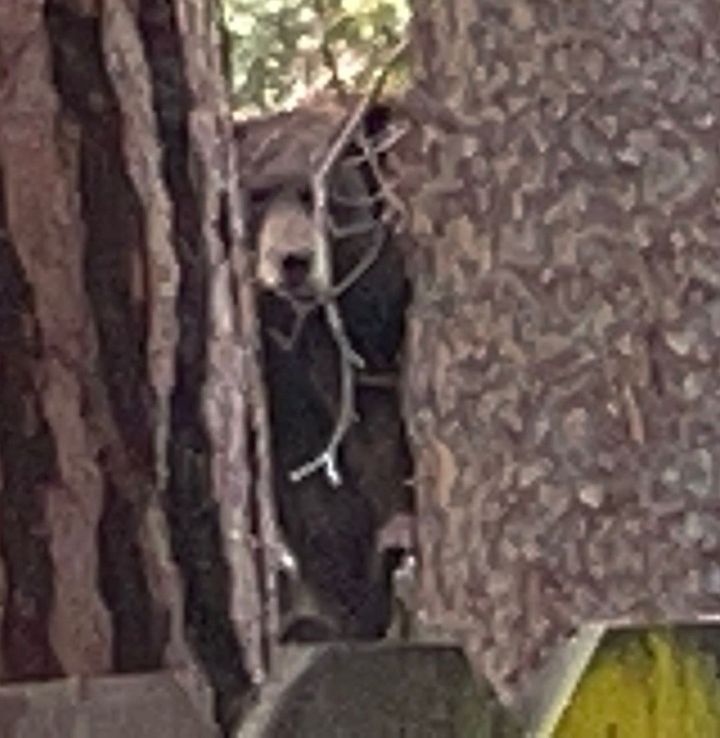