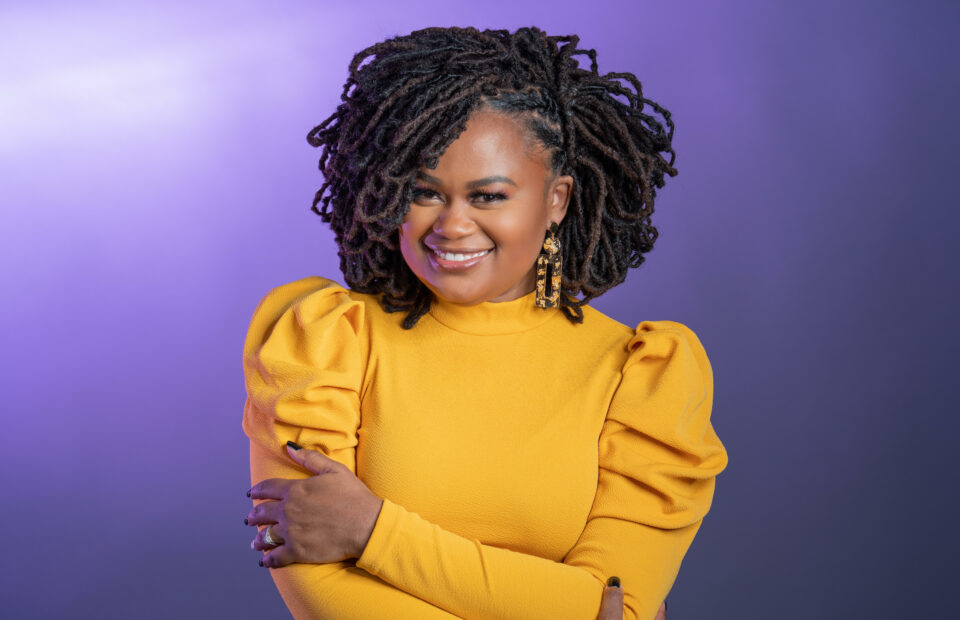 With our schools under attack, the Disney Imagination Campus gave school teachers some relief. Furthermore, the happiest place on earth recognized four inspiring Black instructors from across the country as guests of honor for a fantastic celebration of America’s education heroes at Walt Disney World Resort in Florida as part of its 50th anniversary, according to a Disney press release sent to BLACK ENTERPRISE.

The educators chosen to participate in the celebration hosted by Walt Disney World Resort in Florida, which kicked off “The World’s Most Magical Celebration” in October to commemorate the resort’s 50th year were Carlanda Williams from Fresno, CA, Coquestia Ladd from Oklahoma City, Timothy Moore from Memphis, TN, and Quandrell Claybrooks from Atlanta.

On Memorial Day Weekend, Disney surprised 50 elementary, middle, and high school teachers with thrilling activities in the parks, a festive procession at Magic Kingdom Park, and inspiring lectures led by Disney Imagineers and a Broadway performer.