KINGSTON, Jamaica — Police in Jamaica have ordered an internal investigation after a 19-year-old woman claimed an officer forcibly cut off her dreadlocks that she had grown since birth as part of her Rastafarian beliefs.

The alleged incident happened almost a year after Jamaica’s Supreme Court ruled that a school was within its rights to require a girl cut her dreadlocks to attend classes. The school, however, later said the student could attend without changing her hair. 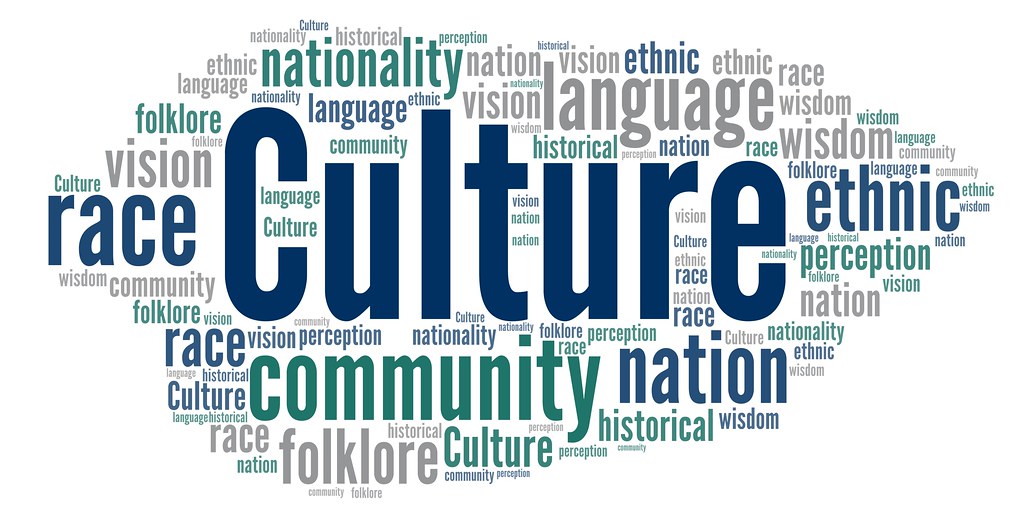 Jamaica’s Rastafarian culture is well-known across the world thanks to reggae music and distinctive identifiers such as dreadlocks, but followers in Jamaica have long accused authorities of prejudice.

Shirley McIntosh, 49, said a police officer used scissors to cut Nzinga King’s waist-length dreadlocks after the younger woman was incarcerated on charges connected to an argument with cops over enforcement of masking restrictions to control the coronavirus.