Slowly but surely, normal operations have been returning to the Disney parks. 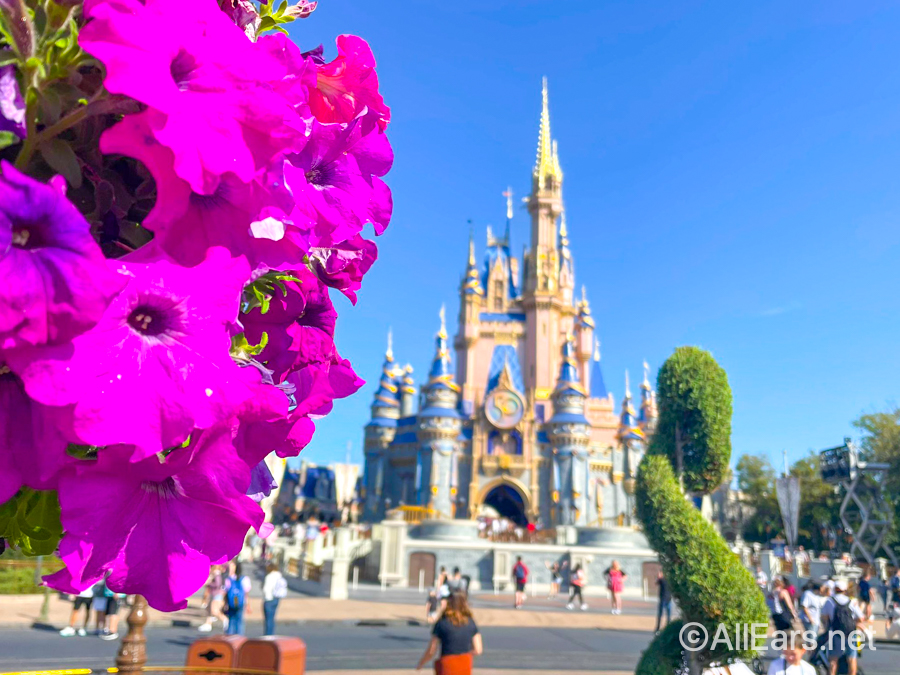 The return of the classic character encounters has recently been completed, along with character dining, and all Disney World resort hotels have reopened. Mickey’s Not-So-Scary Halloween event is also returning to Disney World later this fall, as is Oogie Boogie Bash in Disneyland. Another holiday celebration appears to be completely booked ahead of time, which is why park pass reservations appear to be totally full!

The Fourth of July fireworks are returning to Magic Kingdom this year! Many specialized holiday-themed fireworks displays have been banned since the parks were closed due to the worldwide epidemic — and we’re ecstatic they’ll be back.